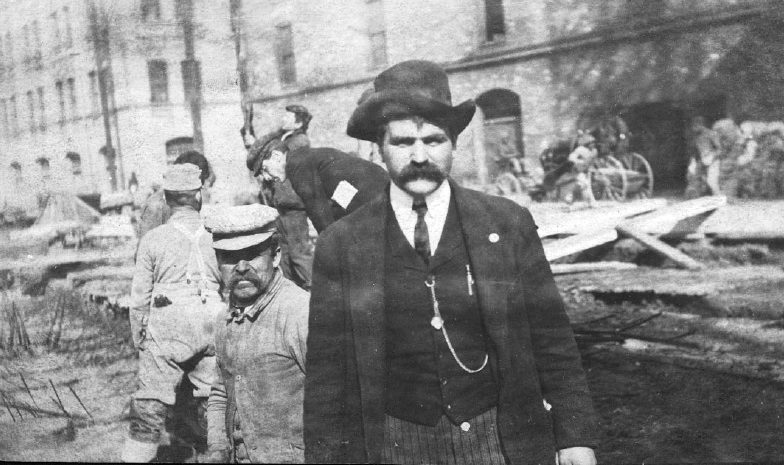 Alberici made its first equipment purchase, trading a horse and buggy for a truck. Later that decade, Alberici purchased its first crane. To this day, Alberici maintains a robust fleet of equipment to bring value to our clients. 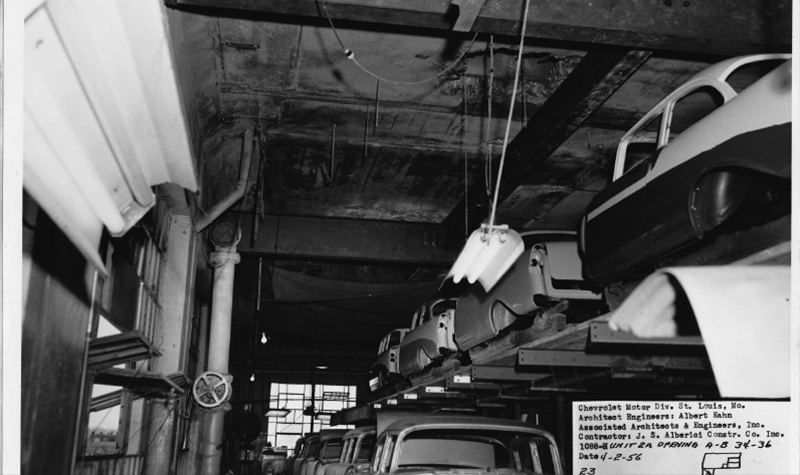 Alberici began fabricating structural steel as the result of frustrations with the steel supplier. On the scheduled due date, the steel for a project did not arrive. Unable to wait without compromising the client’s deadline, Alberici fabricated the steel by hand in its own warehouse. Ultimately, the project was completed five days ahead of schedule, and Alberici established itself as a steel fabricator. 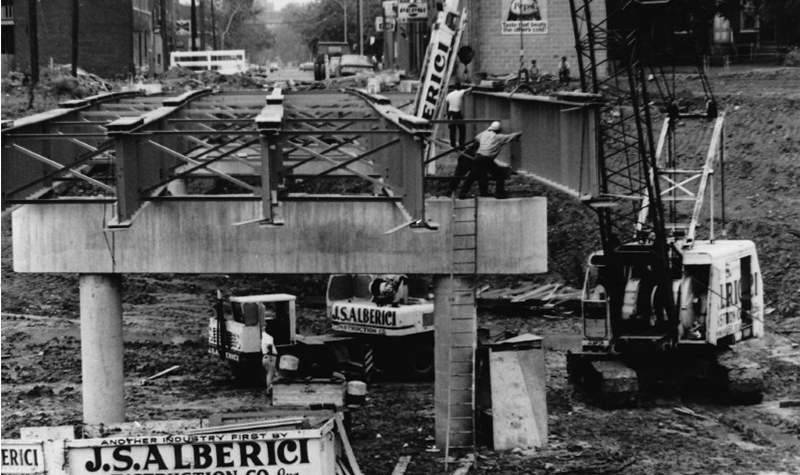 Alberici constructed some of the first U.S. interstate highways in the early 1960s. Later that decade, Alberici entered the healthcare and energy markets. Alberici hired its first employee dedicated to safety and, as a result, experienced a 35 percent decrease in accidents. Alberici opened an office in Detroit to expand its work in the automotive market. 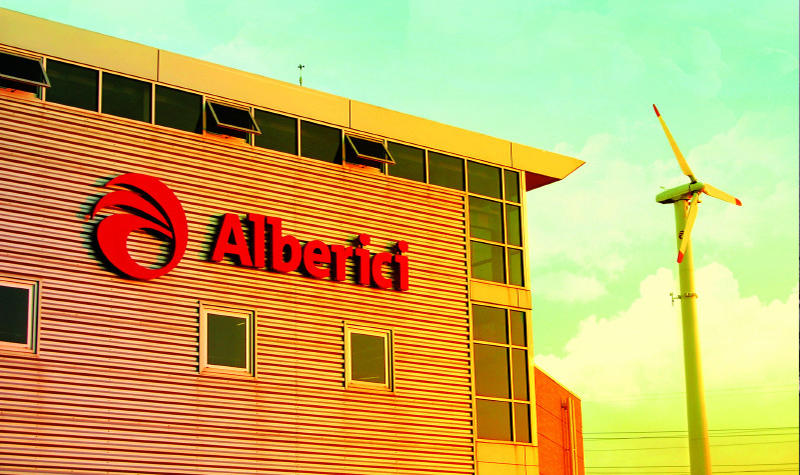 Alberici built its LEED Platinum corporate headquarters in St. Louis, converting a 50-year-old manufacturing facility into a model of sustainable design and construction. Alberici acquired Flintco, a major commercial contractor with offices in the Southwest and Great Plains regions of the United States. 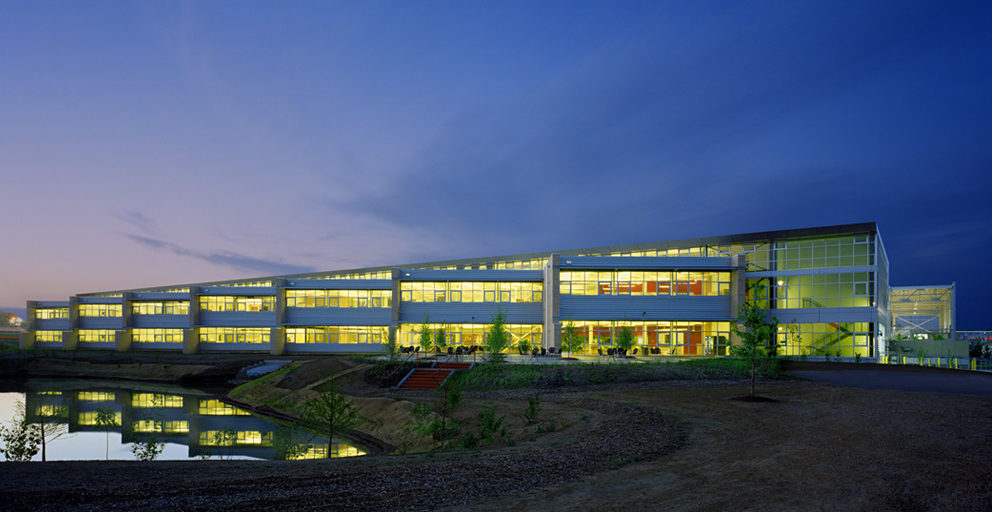 Celebrating its 100th anniversary, Alberici continues to provide unflinching dependability to a variety of industrial and commercial markets throughout North America.